I have some incredibly exciting news about the Neurobusiness 2015 conference that I'm speaking at in June - I'm going to be interviewing world famous guitarist Byron Johnson and showing some video of how he uses behavioural modelling to acquire the musical styles of other guitarists. It will be a world exclusive!! 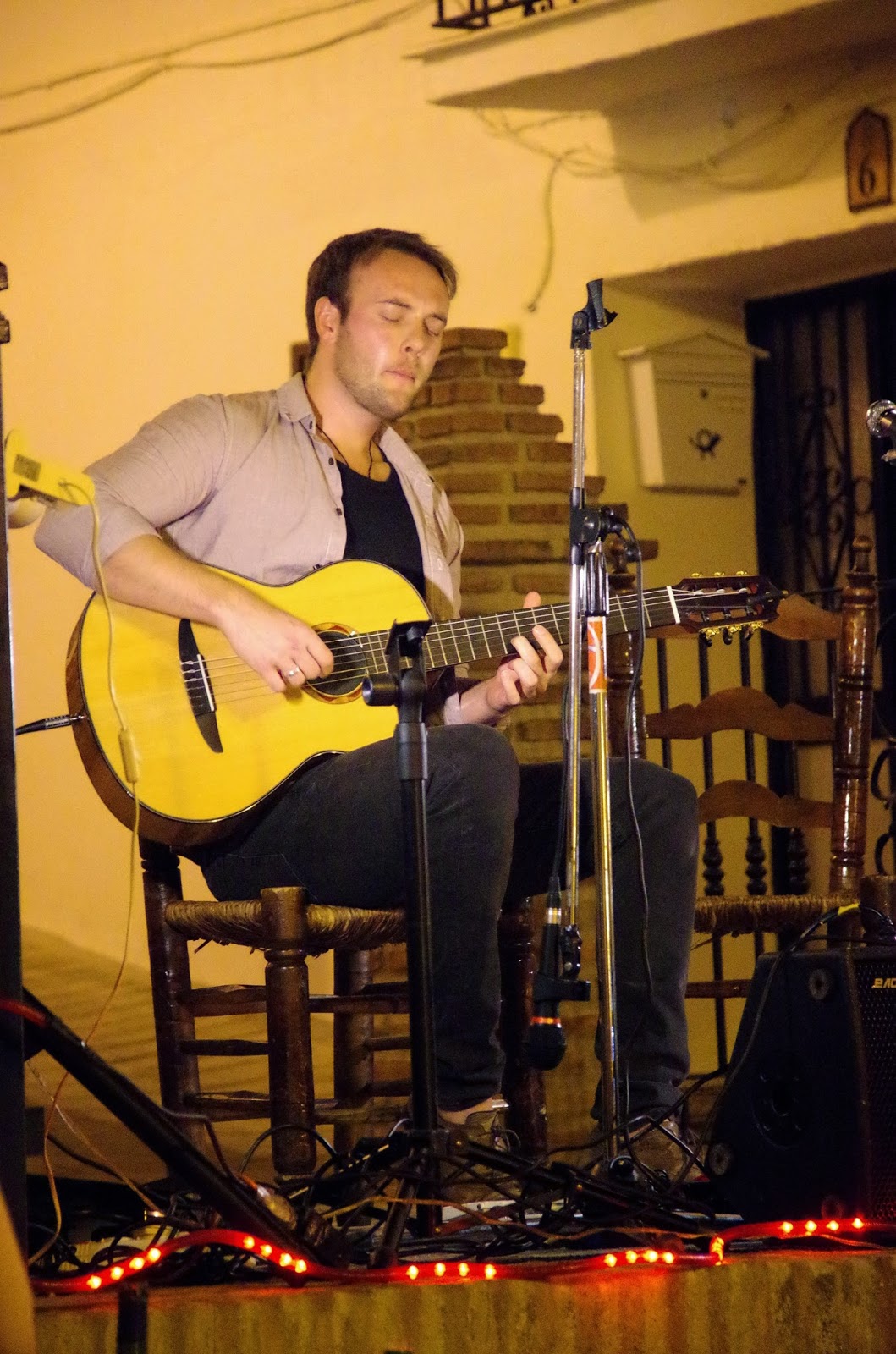 I met Byron in Spain last year during the NLP Practitioner training. Superficially, his music was... extraordinary. Skilful, touching, moving, breathtaking, integrating musical styles that he had acquired on his worldwide travels. Yet he did more than simply play other peoples' tunes, he embodied entirely different ways of using the guitar to make music. It really was something else.

We were talking to him afterwards, and it turned out that he used a few familiar techniques to acquire the mindset of other musicians, and since that's mainly what I'm speaking about in June, I'll be interviewing him and sharing some insights as well as some video clips at the conference.

It's really going to be something very, very special!