How do we replicate talents? 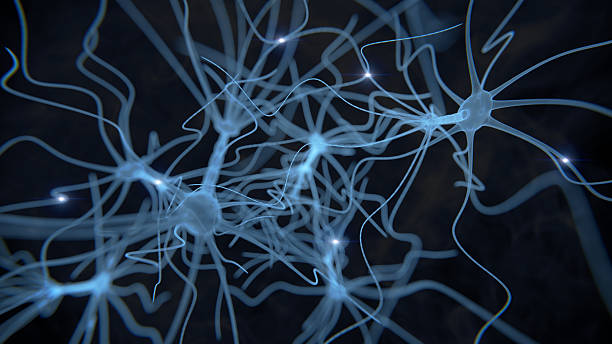 Stop for a moment and consider everything that you know. Think about all of the knowledge that is in your mind. How did it get there? All of the facts, experiences, skills - almost everything that makes you 'you', at least in terms of your abilities and personality, is the sum total of your life experience.

When you were born, your brain was a relatively undifferentiated, densely packed lump of neurons; nerve cells which can pass information between them. Through a process called 'Spike Timing Dependent Plasticity', the neurons in your brain began to connect together. STDP is a process for connecting neurons where there is a synchronisation in their firing pattern.

Let's play a game. Imagine that on a table in front of you there are five boxes:

One of the boxes contains some coins, the others are empty. How do you work out which box has the coins in?
Simple, you say. You pick up each box in turn and shake it. Or you feel its weight.

The test really is simple, but without STDP you couldn't do it. Your choice depends on the timing between your action and the reaction from the box. What would happen if you shook box 4, but the rattling noise came from box 1? And then when you shook box 1, box 5 rattled? That would be confusing, right?

The synchronisation between your action and the reaction from the external physical world is the basis of how all of the neurons in your brain became connected.

Imagine a skill or talent that you have mastered. How would you teach that to someone else? You might demonstrate the skill while they watch. How would that help them to play a musical instrument or drive a car? You might try to describe what to do. You probably know how that works out - most of what you're doing is outside of your awareness, so you can't describe it, because you don't even realise you're doing it.

Does everyone have to learn through their own trial and error? Or can we accelerate that process, fine tune it to replicate talents more quickly and efficiently?

Without realising it, you give out clues about how you perform the skill, clues about how your neurons wired themselves together as you learned the skill. Those clues are revealed in two ways, through your behaviour, and through your language, but not through what you say, the clues are in the way that you organise and structure your language, and you won't even be aware that you're doing it. While you think you're describing what you do, you're enacting the skill through the way you translate your personal experience into language.

By understanding the structure of that translation process, which linguists call a transformation, we can 'reverse engineer' your learning process, take out all of the elements which are not directly relevant and design a highly specific, customised learning process which then enables us to transfer that talent to anyone else. In practice, the process is quite straightforward, though it does require multiple interviews of multiple role models, cross referencing, testing and a technical understanding of the structure of language. It's all easily learnable though, and the approach will give you a very different experience of working with your colleagues and clients - hearing what's really going on for them at a deeper level rather than reacting to what they're presenting at the surface.