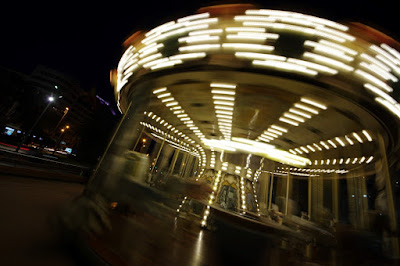 www.geniuslearning.co.uk
Posted by Peter Freeth at 05:50